Growing up, Parippu vada (Masala vada), as we call it in Kerala, used to be one of the most popular after school snacks.

It is made of Channa dal (Bengal gram) or Kadala parippu as it is known in South India. It comes from black chickpeas (Kala chana) – they are split, then the outer skin is removed and polished to make the golden yellow dal.

Channa dal has an exceptional nutritional profile – high in protein and good carbohydrates. It is also packed with so many other healthful goodies that it can almost be a complete meal in itself. It used to be considered a poor man’s food but these days its making a come back as a nutritious power food! 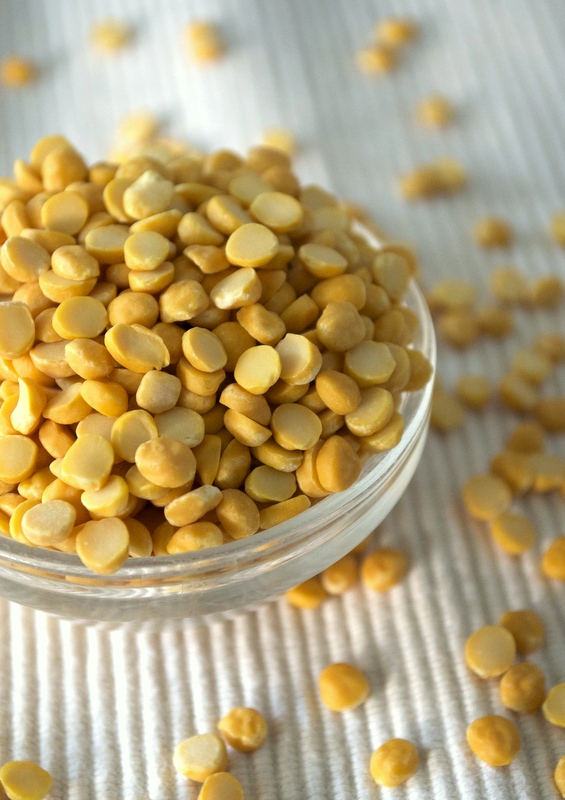 Channa dal is vey low in glycemic index, hence it is a great choice for people who want to watch their calorie intake or for people who are diabetic. You can do anything with it – simply boil it, make a dal curry out of it or make snacks like these vadas. Because of its high dietary fiber content it takes longer digest in the intestines, hence the sugar is released into the system in a slow controlled manner, which reduces food cravings.

To make these parippu vadas, channa dal is washed and soaked in cold water for a couple of hours before grinding it into a coarse paste. A splash of dry red chili flakes, red shallots, chopped ginger and  fresh curry leaves are added just before frying it in coconut oil until it is golden in colour and crispy.

Serve it with a cup of hot chai or South Indian coffee. It tastes wonderful when fresh, piping hot and crispy.

Believe me, it is a snack which you will never regret having! 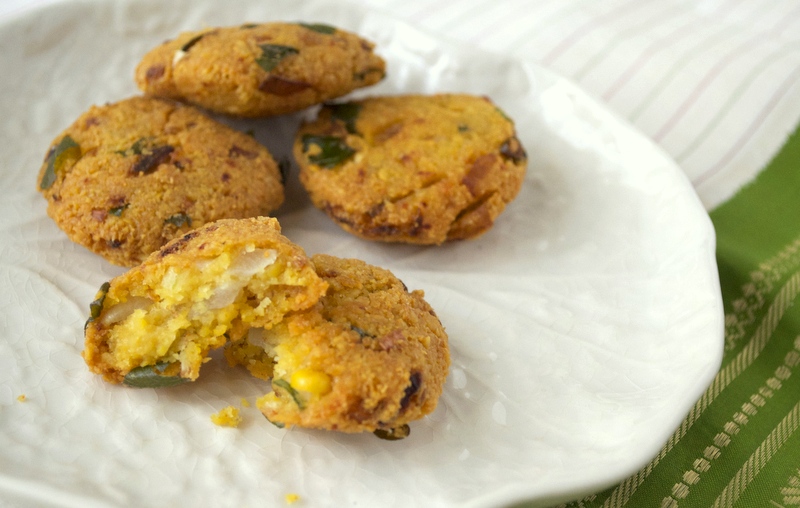